The quality and standards of accommodations are intrinsically linked to the overall tourism experience, and the Philippines has upped its game in this area in order to be competitive, according to foreign tourism experts.


“A core indicator in determining the competitiveness in tourism is accommodations. While measuring tourist arrivals directly manifest the success of tourism initiatives, the accommodation stays reflect the impact of tourism in a country’s economy,” said Vincent Gibbons, an experienced hotel manager and international tourism consultant who has worked for and managed various reputed hotels of different spectrums worldwide, including Marriott and Inter-Leisure Hotels.


Mr. Gibbons, further underscored the importance of an official and reliable grading system in terms of accommodations. “This is particularly important as a growing number of travelers book accommodation online and rely on an official grading in making their choice. Having a standard set of star ratings will tremendously help tourists in managing their expectations: when customers book a hotel of a certain rating, they know what they’re getting in terms of amenities, services, cleanliness and comfort, and level of hospitality,” he said.


Recognizing the crucial role of having an established grading system, the Department of Tourism (DOT) launched the “National Accommodation Standards,” a globally-accepted assessment and accreditation program for hotels and resorts in the country in 2012. This new system establishes a five star grading system for hotel, resorts and apartment hotels. The agency has assessed over seven hundred (700) tourism establishment in the past year and is poised to rate them under the new system ranging from one to five stars. The whole program aims to elevate the quality of accommodations in the country and make them world-class. 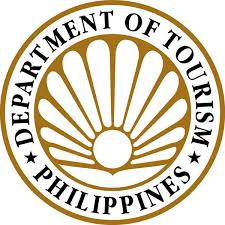 “In order for its tourism industry to be truly world-class, the Philippines need an objective, consistent and internationally recognized system that travelers can rely on. An accommodation is often marketed as part of a destination, and is therefore a key element in a tourist’s satisfaction,” said Tony Mercer, an international quality assurance and accreditation expert.


Star ratings, Mr. Mercer said, are deemed to be increasingly relevant in the tourism sector, as they provide an objective and consistent approach to grading the quality of the visitor experience. Mr. Mercer is an expert in this field with his experience in establishing the first quality-based star grading scheme in Scotland, during his stint in VisitScotland, and as an adviser to the Irish National Tourism Development Authority.


Under the system, hotels, resorts and apartment hotels were assessed according to business areas that are common to all types of accommodations, including: the arrival and departure process, public areas, bedrooms, bathrooms, food and beverage, amenities and business practices.


With the new star ratings system, DOT hopes to gain the confidence of foreign and domestic travelers who visit the country for business and leisure, as well as raise the country’s profile in competitiveness. The Philippines ranks 74th among 140 countries surveyed in world tourism competitiveness ratings, according to the latest World Economic Forum (WEF) Travel and Tourism Competitiveness Report. The country advanced by eight notches, as it ranked 82nd in 2013, and much lower at 94th in 2012. 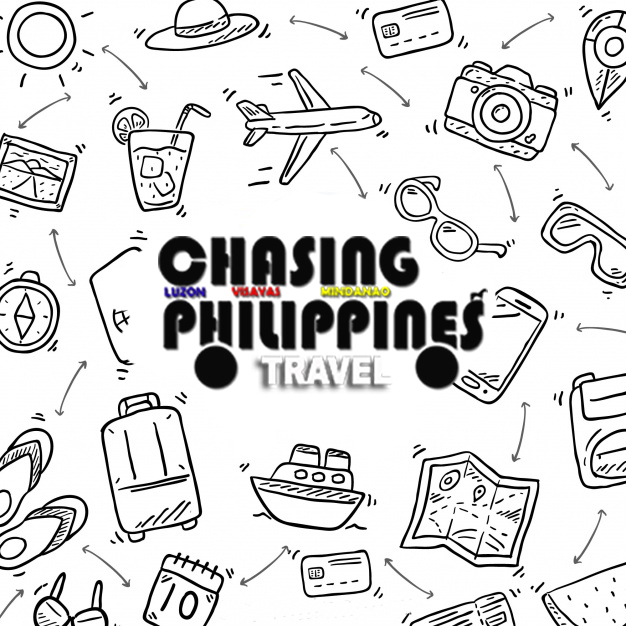